It’s been a life-long struggle. A tug-of-war between what is seen as “acceptable” and that which is my authentic self. A blurring of the lines at the point where the person I am expected to be fights to hold down the person I am truly becoming. What is my identity?

I’ve always wanted to be an open and honest person, free from the weight of hiding things that happened to me and recognized as beautiful without the mask of perfection that was expected. I’ve never wanted to keep others’ secret darkness within myself, but I always felt the need to protect them from the judgement and wrath of the mostly-casual observer, whether or not they deserved it. I’ve often wondered if anyone would accept the realness of my struggles with things that no one should have to experience and know who I was behind all those scars.

But to face yourself, to open those wounds so that they might heal into the scars no one wants to acknowledge, THAT is truly terrifying. There are moments of self-reflection that I don’t think I can make it through, times when memories are overwhelming and so suddenly present themselves as a current reality. The smallest thing can trigger a reaction that doesn’t seem appropriate. That little pat on the head, the sound I’ve heard or scent I’ve smelled before, a tone of voice and words spoken exactly so…

…or doing something I haven’t done in seven years.

A phrase I’ve often thought about these past few months is, “Just as the greatest wounds come through relationship with others, so does the greatest healing.” I have no idea where the words came from, if I read them in a book or heard someone say them, or put them together in my own mind somehow. But I know that when we are at our worst and someone loves and accepts us at that moment, just as when they celebrate with you in your most beautiful times, there is healing.

I have actual scars on my body, marring the smoothness of my skin and adding a depth of character to it that wouldn’t otherwise be there. The color is somewhat different, and a few are raised up where others cave in. But with each of them, there is a clear healing that took place. And under the healing, there’s a story of struggle and becoming. A tale of great battles fought and won!

They share about a young girl, wide-eyed and taking on the world in seemingly small ways, who learned that if she just kept getting back up she could live beyond the bad things that happen in life. They tell of a new mother, learning to cherish her young child and take in the sweetness of each moment as she looked into his eyes and found strength to heal. They bear witness to the greatness of God, and show how He is always in control when we don’t even realize something is wrong.

But there is an even deeper story to be told. A greater struggle as the emotional and mental wounds scab over. They won’t be visible, unless you look very carefully.
As the angry, red lines come together under stitches and staples, there is a growing peace under the rarely-missing smile. While they become softer shades of pink and the bandages are no longer needed, the anger slowly fades as well. When the itching begins to become less frequent, you may find that the busy schedule that hid the pain from others (and yourself) becomes more manageable.

Scars are forever present. Sometimes, with weather changes or fatigue, there is an ache that doesn’t make much sense. Occasionally, the annoying itch comes back or too much sun reddens the lines for a while. But with those in my life who are loving me no matter what state of mind I’m in, the moments can be seen for what they really are – Temporary. I recognize them as being only a tiny portion of who I am. I am not my pain. I am not my struggle. I am worth it, and I am wanted in every moment.

My authentic self? Way more than I can even begin to explain in a blog post!
Want to go for tea? 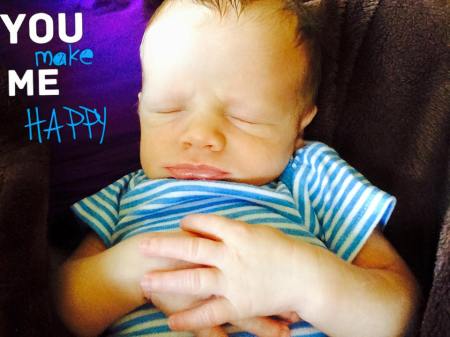 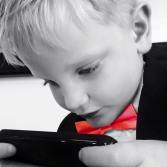 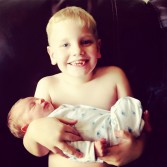 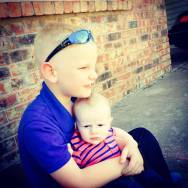 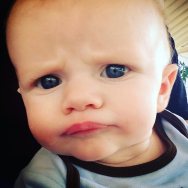 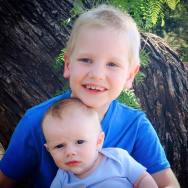 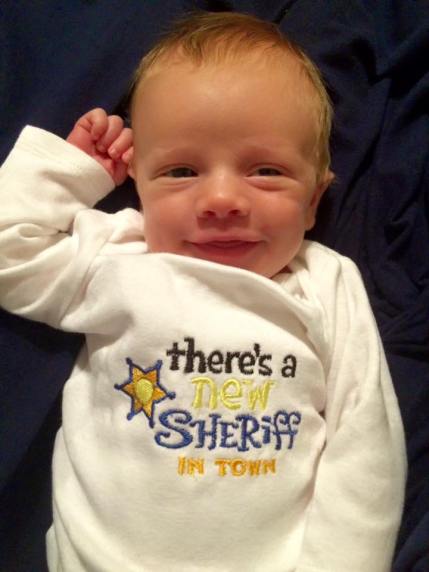 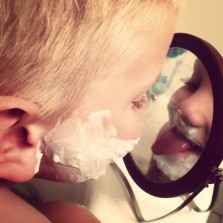 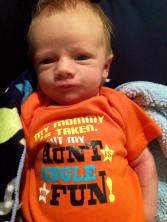 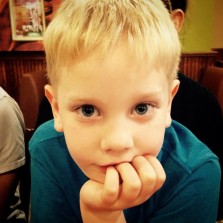 Telling you who you should be, how you should dress, what your body must look like, who and what you must have, and creating false realities - all to sell stuff that doesn't matter in order to make a profit in one way or another. And we let it work.
Guess what? You're enough! Right now, in your most comfortable pair of worn out P.J's with your hair a mess and sleepiness in your eyes. You don't need anything else to make you valuable. You matter now.
So be real, hold your head up, and let your unique light shine!
- B. Biter 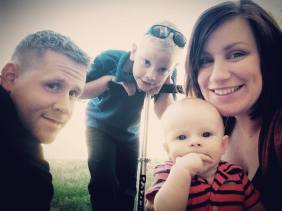 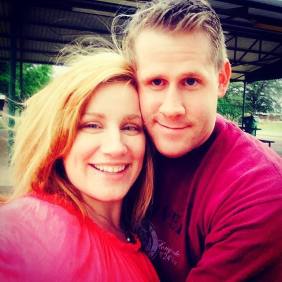 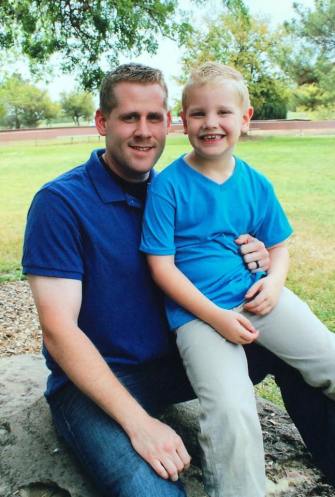 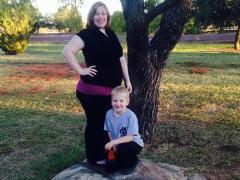 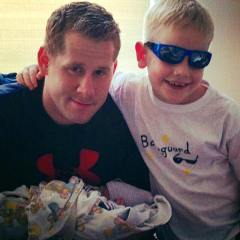 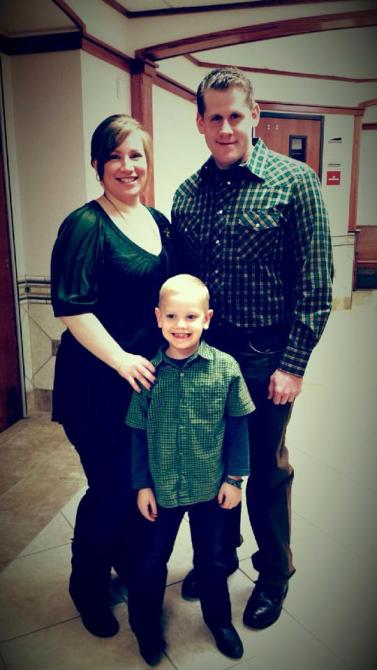 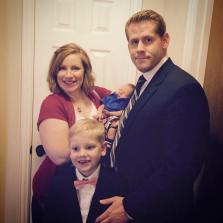 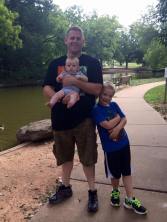 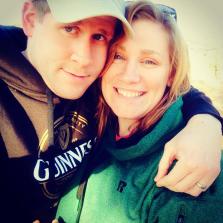 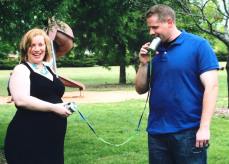 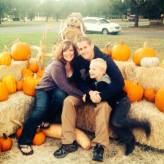 Yes, I have tattoos.
I enjoy a good drink, cuss more than most know, get angry sometimes and want to fight. I'm an introverted people-person who isn't afraid to express an opinion.
I feel deeply, love simply, and seek to be content with where I am in life - yet strive for more.

I'm certain God loves just because.
I am flawed and I am beautiful.

My name is Bethany.

Called Up, Called Out

If you want to be a hero well just follow me

My birding trips and bonsai activities in and around Cape Town.

Luxuriating in the Arts

bringing sass to your ears since 1994

Daily Thoughts and Meditations as we journey together with our Lord.

Watching the telly and thinking about your holidays - That's Entertainment.

A blog full of humorous and poignant observations.

The Science of Mom

The Heart and Science of Parenting

The Life of a Police Family